We are a Connecticut-based designer, manufacturer, and service provider of Autonomous Underwater Vehicles and Gliders. We focus on our customers and work diligently to provide a versatile platform that will meet any need you have. In particular, we have expertise in Harsh Environment and Design Manufacturing, Small Lot Manufacturing, and Flexible Customize able Platforms. We believe in open concept vehicles and operations. We are committed to making our products accessible to all and developing a community of users who share best practice successes and struggles. We are proud members of the following organizations: TMA BlueTech IOSTIA Marine Technology Society (MTS). 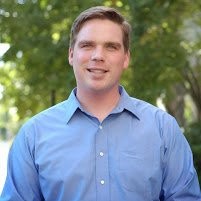 Joe is a former Naval Nuclear Surface Warfare Officer who cut his managerial and leadership teeth on the extremes of the largest Navy ships (aircraft carrier USS CARL VINSON) to the smallest Navy boats (Riverines).  He has a Mechanical Engineering degree from Notre Dame and an MBA and MS in Information Systems from Boston University.  When not extolling the wonders of Exocetus gliders, Joe can be found backpacking through the New England forests with his wife. 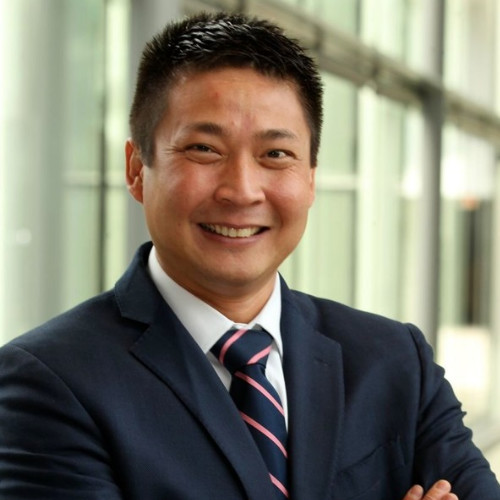 Paul is a former Naval Flight Officer and Engineering Test Flight Officer who has flown and flight tested over 25 different aircraft. Paul also led integrated product teams developing next-generation weapon systems for the U. S Navy. He has an MBA from Yale University, M.S in Computer Science from JHU, M.S in Aero. Engineering from UMD, and a B.S in Aero. Engineering from the United States Naval Academy. Paul is also a graduate of the US Naval Test Pilot School. When not thinking about ways to make Exocetus gliders better, Paul can be found trying to golf, watching Navy Football (Go Navy, Beat Everyone), or hiking the woods of CT with his wife and son. 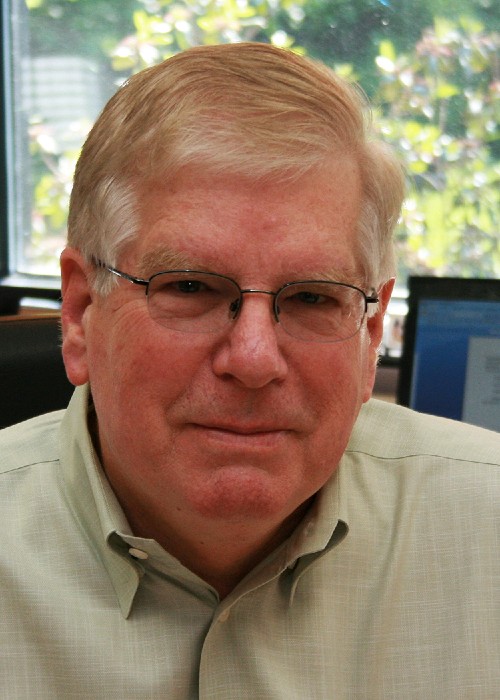 Chairman of the Board

Bill has over 40 years of engineering design and management experience. For the last 25 years, he has served as President and CEO of APS Technology, and oil and gas technology and engineering company he founded in 1993. Bill holds numerous patents in a large variety of areas.

Mike has extensive experience in M&A and technology-oriented startups. 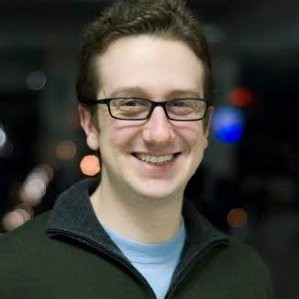 A highly collaborative and engaged advisor and attorney to high-tech and emerging companies. Greg has worked with some of the most focused, dedicated, and entrepreneurial teams in Boston, Cambridge, and beyond. His particular interests are in Artificial Intelligence, Robotics, Hardware, and IoT.

There are no current job openings. Please check back.